As a Syrian refugee, Mohammad Shehadat knows what it feels like to have his life put on hold. His online organization, Expatriate Student Affairs, has supported 5,000 young refugees in an effort to avoid that situation and help them complete their education and gain new skills.

Mohammad was 18-years-old when he made the dangerous journey from Syria to Jordan. It was 2013 and he was a fresh high school graduate who dreamed of attending the University of Damascus in Syria’s capital city.

But life as a refugee is one often lived in limbo. “We were thinking to stay [in Jordan] for a few months or a few days and then we can go back to our home country. But unfortunately that has not happened,” shares Mohammad of his first two years in Jordan.

Mohammad is not alone in his experience—there are an estimated 1.3 million Syrian refugees in Jordan, many of whom are ambitious and talented young people like Mohammad. “It was a big challenge for me to not know what my plans were for the future,” he continues. “After that, I understood the importance of education and working to have a good future to help my family.”

The organization provides advice and mentorship to refugee students—many of whom either do not know about or are competing for a small number of scholarships made available to Syrian youth.

Mohammad and his team of four volunteers support their peers to find scholarships and resources related to training, online courses, and volunteer opportunities. Sometimes ESA even matches youth with job opportunities that come up through partnerships with other organizations. 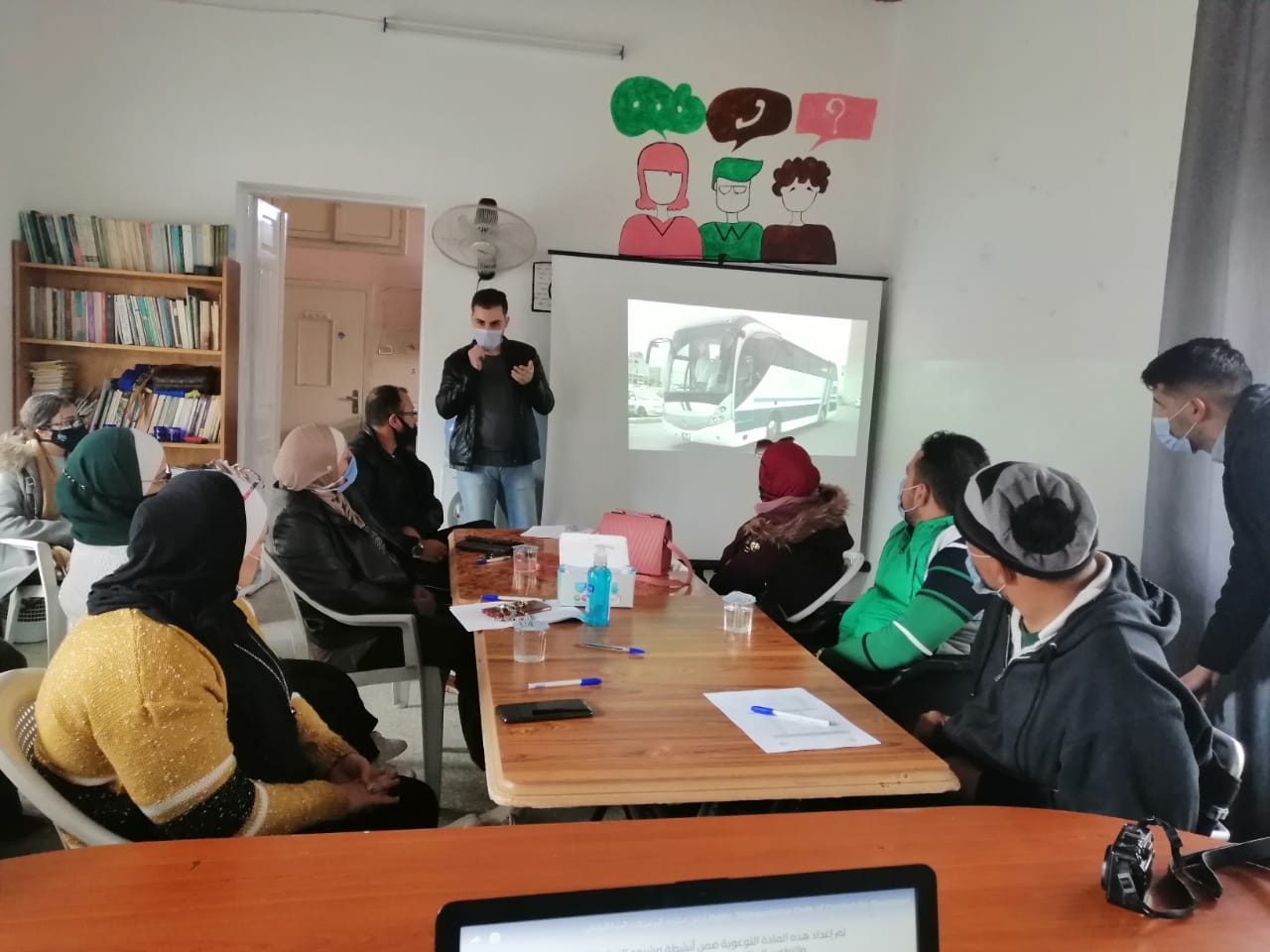 ESA also ensures technology access and knowledge are not a barrier to inclusivity. “Many refugees do not have any experience dealing with application forms online or enrolling for their first course on the computer,” Mohammad explains. “We provide assistance so people can successfully use online platforms.”

A mindset of continuous learning

Part of the first #DOTYouth Street Team cohort, Mohammad and the ESA team continued offering learning opportunities throughout the pandemic. While schools across Jordan were closed, ESA used Zoom, Skype, and Facebook Messenger to reach youth in their community.

Mohammad says participating in the #DOTYouth Street Team helped him to make ESA more professional, and that his friends and team members benefited from the notes he took during the sessions. Of most value, though, was the opportunity to meet other young leaders from the Middle East and Africa.

“The working experience was the most important thing,” Mohammad expands. “When I mention that I have the ability to work at an international level with people from other environments and other cultures, those are great skills.”

Paired with a coach as part of #DOTYouth Street Team, Mohammad has since become a coach and mentor for two participants of the second cohort. “This was a great opportunity for me from DOT to improve my abilities and my coaching skills through training sessions with Coach Africa,” says Mohammad.

As well as his involvement with DOT, Mohammad is completing the Amala Education high school diploma program and recently received an international diploma in business administration through a scholarship provided by UNESCO.

He also volunteers for various NGOs and served as a spokesperson to the United Nations in 2020 where he spoke about the importance of youth empowerment and education for refugees. In his speech, he advocated for—and achieved—greater scholarship support for Syrian refugee students.

Mohammed is also working on a new project, Youth for Peace, that will promote the value of peace between refugee youth and the local community in Jordan. He says the project will aim to strengthen the bonds of peace and respect between young people of all nationalities, religions, and social backgrounds.

No matter his work, Syria is never far from Mohammad’s thoughts.

““I hope any youth in Jordan who benefits from my social innovation will be an active person in rebuilding our country,” he says. “We have doctors, engineers, social workers, and many energetic youth who have the ability to make positive change in Syria after the war.””

Do you have the characteristics
of a social entrepreneur?
Join #DOTYouth to build your social
innovation skill-set.

A diverse future with a common core—community building

No one can succeed or remain successful without cooperating with others

Oops! We could not locate your form.